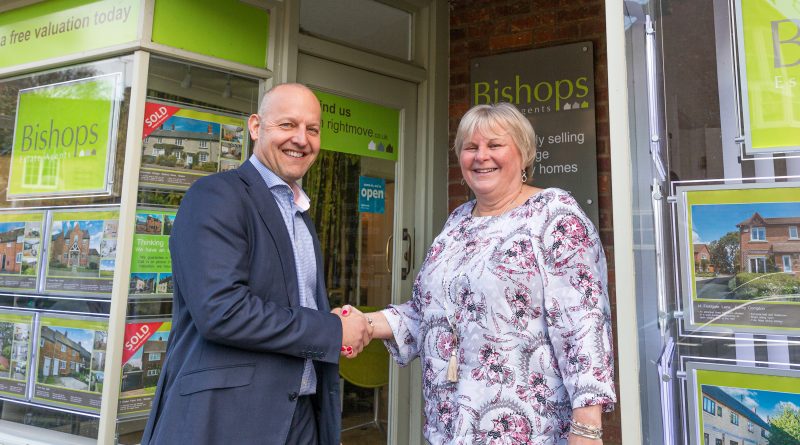 Bishops Estate Agents was established by Debbie Burrows in 1998. The branch is situated in Kineton village and covers residential sales in the South Warwickshire and North Oxfordshire areas.

The acquisition opportunity came at the perfect time for both parties at the end of 2019. As Debbie was planning to retire, Sheldon Bosley Knight were seeking a new commercial base to cover the area between their established Shipston-upon-Stour and Leamington branches.

Having worked in the industry for 40 years, as the first businesswoman in Birmingham to establish her own residential estate agents, Debbie is a well-known and popular member of the local community. On the acquisition, she remarked:

“I’ve been proud to have served the local community for so many years during which time I’ve made many great friends. I look forward to supporting Mike and the Sheldon Bosley Knight team however as a retired Estate Agent! Thank you for your business over the last 25 years.”

Although Debbie will be missed by the many loyal customers of Bishops, Sheldon Bosley Knight will continue to serve the village, taking inspiration from the successful businesswoman.