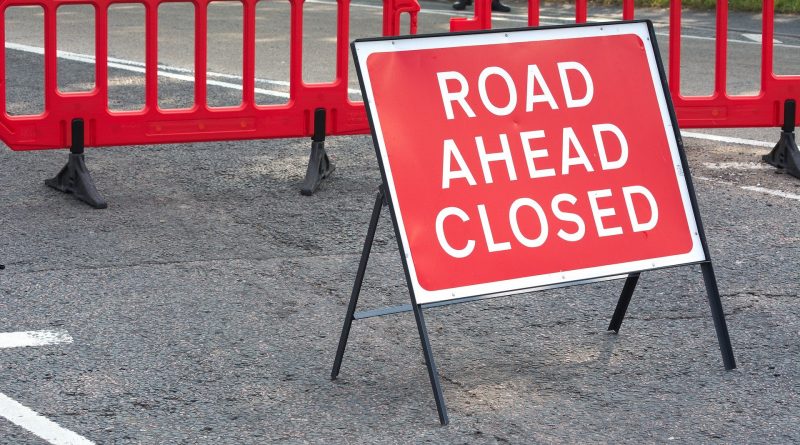 On Tuesday 6th October signage was erected on the Warwick Road in Kineton advising of the total closure of that road near to the junction with Brookhampton Lane (a thriving business part of the village) from 2 November until 22 January – 12 weeks including the Christmas period. This road carries the majority of vehicles entering or passing through the village.

The Parish Council had been given advance notice of the need to close the road, for works associated with the new housing development which was promoted in the community’s Neighbourhood Plan, but the duration was unknown.

The closure has been given advance publicity in Kineton’s Parish Newsletter distributed in September. Nevertheless a 12 week period was not anticipated.

The Parish Council received formal notification of the closure by email on the same day that the signage was erected. That notification included details of the diversion route, which would be signposted nearer the start date. That diversion has been timed as a 38 minute journey for residents of Combrook needing access to the services in Kineton including Doctors, Pharmacy and Post Office. Such a journey normally takes about 5 minutes. It will have a direct impact on the school buses to Kineton High and employees travelling to JLR at Gaydon.

The County Highways team has advised that local businesses will be directly informed of the closure once the contractor has confirmed the start date, and that pedestrian and dismounted cyclists will be able to pass through the closure.

The Parish Council has asked for a confirmed start date and duration to be given as a matter of urgency and also for an assurance that all the contractor’s vehicles will approach from and depart towards Pittern Hill rather than passing through the centre of the village. This information is awaited.

It seems inevitable that, despite any signposted diversion, most drivers will find alternative shorter routes using unsuitable roads passing through many nearby villages. Since many of those roads are also suffering from crumbling edges they will deteriorate further and more quickly.

Any protracted closure could heap further commercial and financial pressures on the local businesses already impacted by COVID.